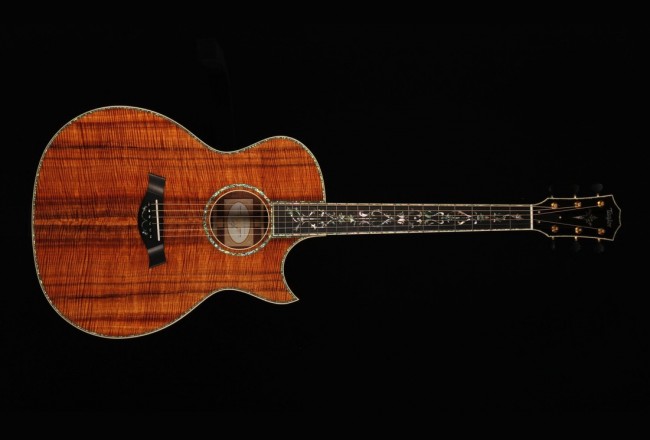 Taylor Guitars was established in 1974 by Bob Taylor and Kurt Listug, and is now one of the world’s leading manufacturers of acoustic and electric guitars.

Headquartered in El Cajon, California, Taylor Guitars employs over 900 people and currently produces hundreds of guitars per day. The company maintains an active dealer network with Taylor guitars available in over 800 retail locations in North America and international distribution to 60 countries, including a distribution warehouse in the Netherlands.

Renowned for blending modern technology with a master craftsman’s attention to detail, Taylor guitars are widely considered the best sounding and easiest to play in the world. The company was a pioneer of the use of computer technology, lasers and other high-tech tools and machinery; Bob Taylor is widely recognized throughout the musical instrument industry as a visionary.

Playability, craftsmanship, and aesthetics are just a few of the reasons that many of today’s leading musicians make Taylor their guitar of choice. The company’s artist roster numbers in the thousands, and includes the likes of Taylor Swift, Prince, Jason Mraz, and Zac Brown