ONE MILLION TREES OF ALOHA 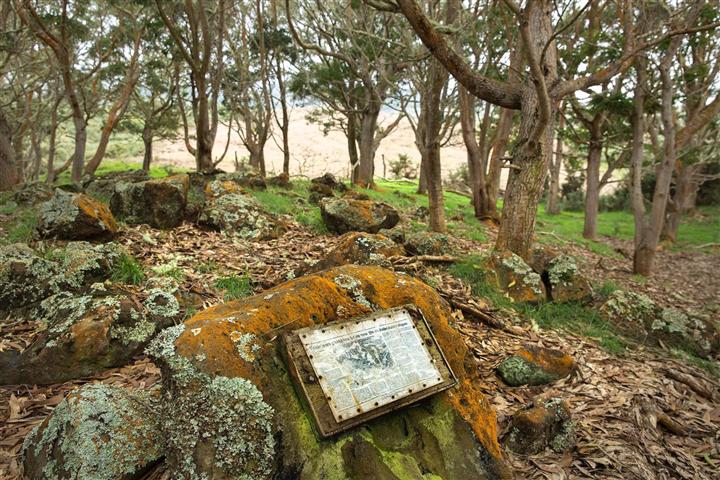 In 1984, Jean Ariyoshi, the wife of then Governor George Ariyoshi, wanted to commemorate the 25th anniversary of Hawaiian statehood by having 25,000 trees planted in Hawaii.  A year after this successful campaign, she decided to launch One Million Trees of  Aloha, to commemorate the 100th anniversary of the first Japanese immigrant’s arrival in Hawaii. It took over a year and a half to plant the 1,168,000 trees, one for every resident of the state. The plaque in the photo above is in one of the stands of koa at Haleakala Ranch, and contains a newspaper article about the planting of this grove.

Today, some of those same trees at Haleakala Ranch are being harvested to be made into guitars. The Ranch is, at the same time, planting koa seedlings on adjacent lands.  The aloha continues.